Note from Elaine Pinkerton: Today’s guest blogger, attorney MARIEL NANASI, writes forcefully about a topic dear to my heart. Protecting our country’s great outdoors—saving the air we breathe and the earth we walk on. Read of the  battle she is heading up against the Public Service Company of New Mexico and their continuing coal and nuclear resources. Her story is educational and inspiring! 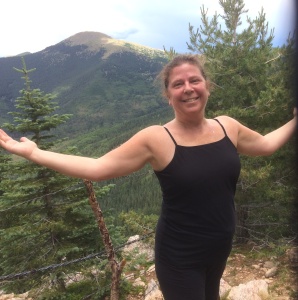 I’d never written an appellate brief to a Supreme Court before. More than 56,000 pages in the record. PNM (Public Service Company of New Mexico) submitted more than ten rounds of testimony by a dozen witnesses. The task seemed insurmountable; yet I knew the case better than anyone else and there were people dedicated to co-production and others offering assistance and cheering us on!

PNM, the state’s largest electric monopoly was forced to close half of its coal plant because it was polluting the skies as far away as Utah and Arizona with its toxic emissions. In real life there are no borders, pollution travels unrestricted. The contested issues central to the brief related to PNM’s selection of resources to replace the lost capacity from the retirement of the two coal units.

It is perhaps true that every generation feels that theirs is fraught with the most trying challenges, yet somehow I am convinced that the consequences from a warming planet, are more existentially baffling and crisis laden than any other.

So there I was 8am til 11pm or 1am day after day for more than two weeks glued to my office chair, papers strewn all over my desk, staring at my wide screen computer. Opening up countless files on my computer, searching through transcripts, reading and re-reading Orders and digging to find exhibits, weaving in the law from legal precedent, and trying to conjure up the perfect words to convince the highest court in New Mexico that the agency whose responsibility it is to regulate the most powerful company in New Mexico had failed to do so. PNM chose to replace the closing of coal with the purchase of more coal and more nuclear. The Public Regulation Commission (PRC) is supposed to regulate PNM on our behalf, but it abrogated its duties when it agreed to waive Commission rules in order to approve PNM’s coal and nuclear purchases.

The Public Regulation Commission must make decisions based on “substantial evidence”. Sounds reasonable. And, yes, in order for the PRC to approve PNM’s coal and nuclear acquisition PNM had to ask the PRC to waive its own rules and analysis requirements designed to protect ratepayers, and adopted as consumer safeguards. You may ask: how can there be “substantial evidence” if the PRC had to waive its own standards in order to allow PNM to generate electricity from the burning of more coal and nuclear? That’s the essence of our appeal.

My eyes were tired. The white in my eyes were graying. We filed the brief in the New Mexico Supreme Court at 4:56 pm on the date it was due. I texted my friend, Charlotte, to see if she would hike with me and we hiked the Raven’s Ridge trail, in the Santa Fe ski valley the next day.
I was so grateful for the softness of the million tones of green in the forest. Nothing was uniform: the multi-layering of tall plants, short ones, wild leafy bushes and shady protective trees was easy on my eyes. I felt held by my surroundings as if the green beauty was actually healing the strain in my cluttered mind and calming my heart. The gentleness was profound and I was grateful for my friend’s patience with my slow pace. Aah, this tranquility is what we are fighting to protect.

Elaine blogs about adoption, hiking, and travel. Her guidebook Santa Fe on Foot, published by Ocean Tree Books,  will be out this Fall. 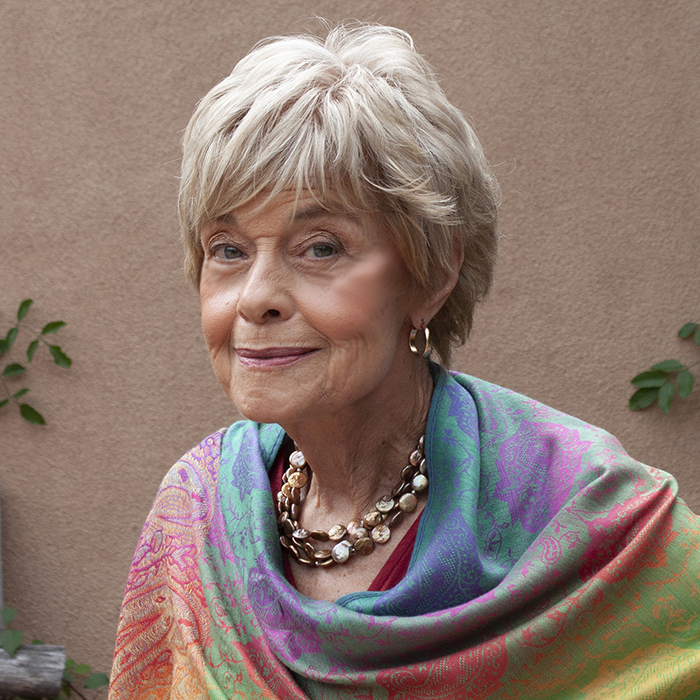 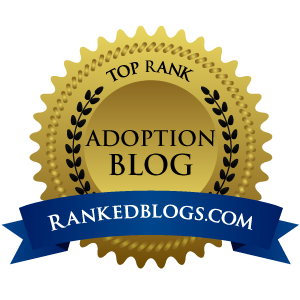 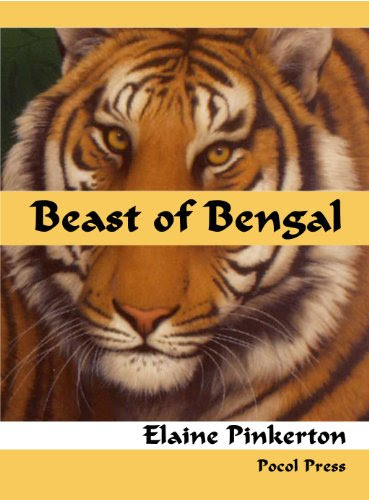